The owners and employees of Bikes Built Better are all avid motorcyclists. They ride Hondas, Harleys, Suzuki’s, Triumphs and whatever else comes along. They ride on the street, on the track, in the dirt and occasionally on the sidewalk. 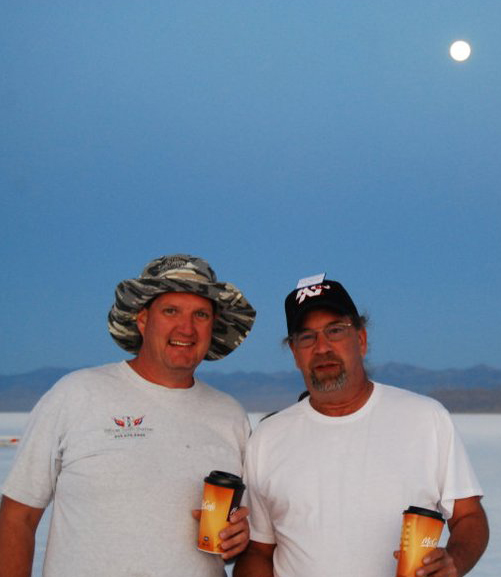 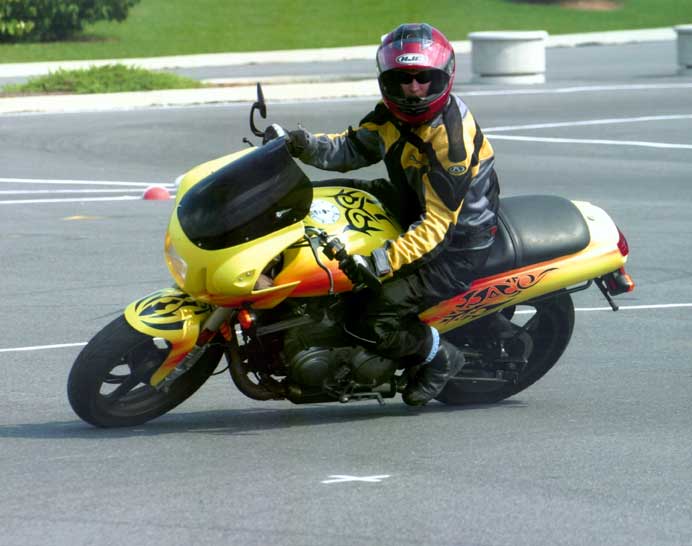 Stephanie
A life long motorcycle enthusiest and our parts and accessories department expert. Stef has worked in the motorcycle industry decades. 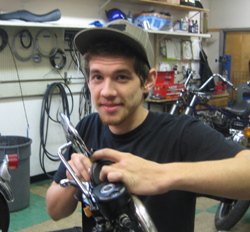